Like many in Oregon, beer is a way of life for Sherard Rogers, the Food and Beverage Manager at McKee’s Pub. So taking on Bandon Dunes’ assignment to craft a beer that would properly celebrate the June 1 opening of the Sheep Ranch was a welcome opportunity to put his passion into practice. 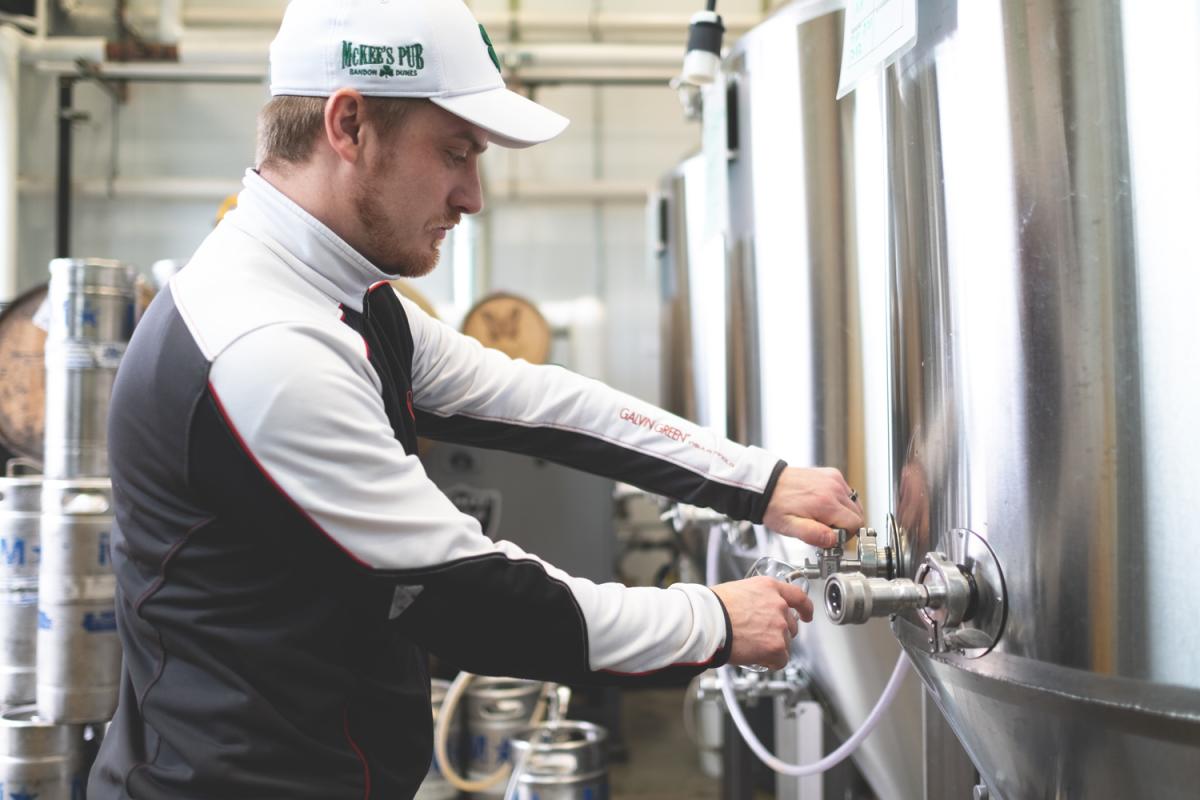 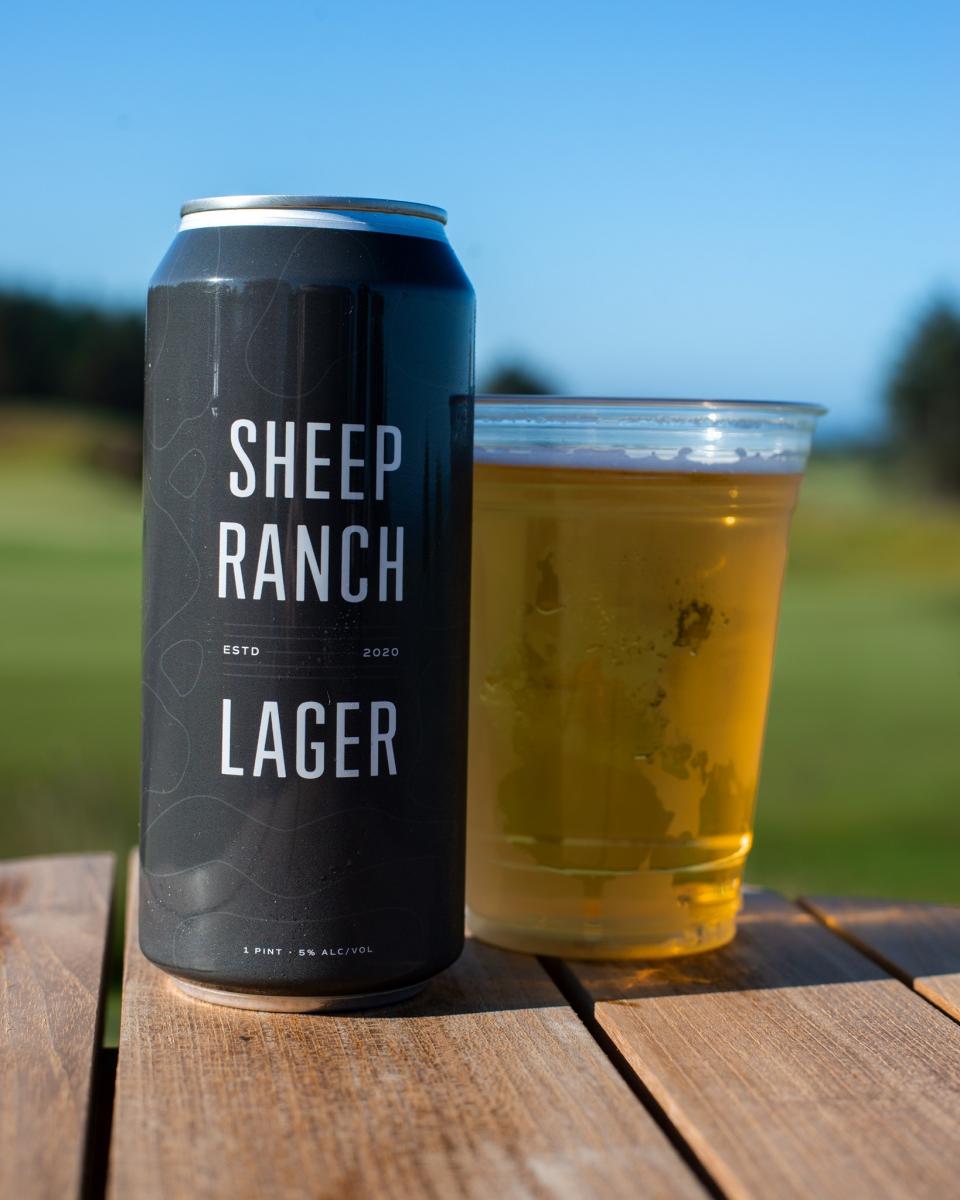 “I had an interest in brewing, so Bandon Dunes gave me the beer program and they told me, 'Hey take it over and see what you can do with it.'" said Rogers, who began homebrewing nearly a decade ago as a hobby. “I mean who wouldn't like a chance to work with many different breweries and try their beer, right?”

The tasty result is a light-bodied lager with a crisp, clean finish at about 18 IBUs and 5.2% alcohol — just about right for a refreshing beer at the turn. And that is no accident. 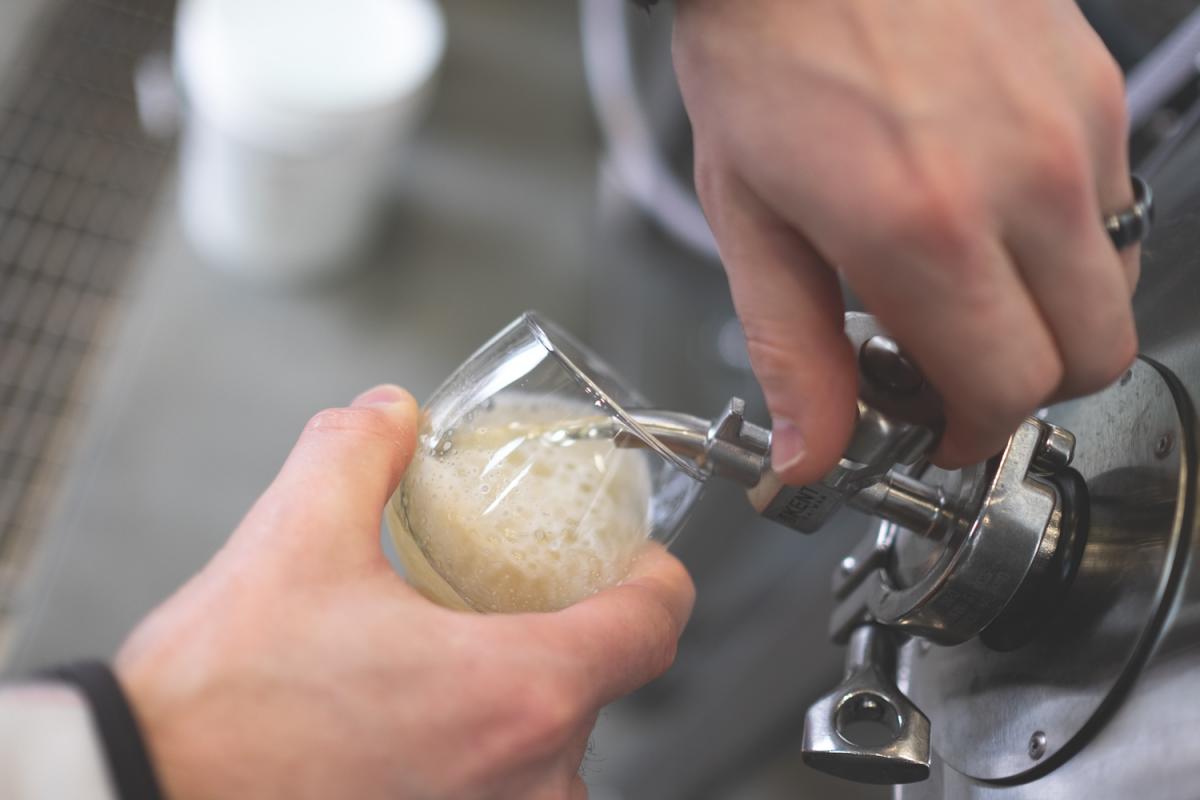 Rogers put a lot more into Sheep Ranch Lager than just a desire to land some tasty beer. Lighter alcohol beers are in high demand at Bandon Dunes’ turn stands and clubhouses, where Sheep Ranch Lager will be found. And he wanted to make a statement with the style.

His first thought was a maibock, a traditional beer that Germans brew as a celebration of spring, but rarely seen in the U.S. He thought that might be too heavy for a round of golf, though. That led him to decide on creating a Helles lager, a lighter, flavorful take on the traditional maibock.

“The Helles is very similar to that of a maibock, but just a little more tamped down,” Rogers said. “I think the style really brings together that celebration of the new Sheep Ranch course. A lot of people won’t put two and two together that this is a style that has been traditionally brewed to celebrate spring. But that is OK. It still feeds into the mystique of the Sheep Ranch.”

Rogers is no lightweight when it comes to beermaking. In fact, he has continually honed his skills since he first became interested in making beer. Now he carries a Cicerone certification, an intensive program that is the beer equivalent to a wine sommelier. 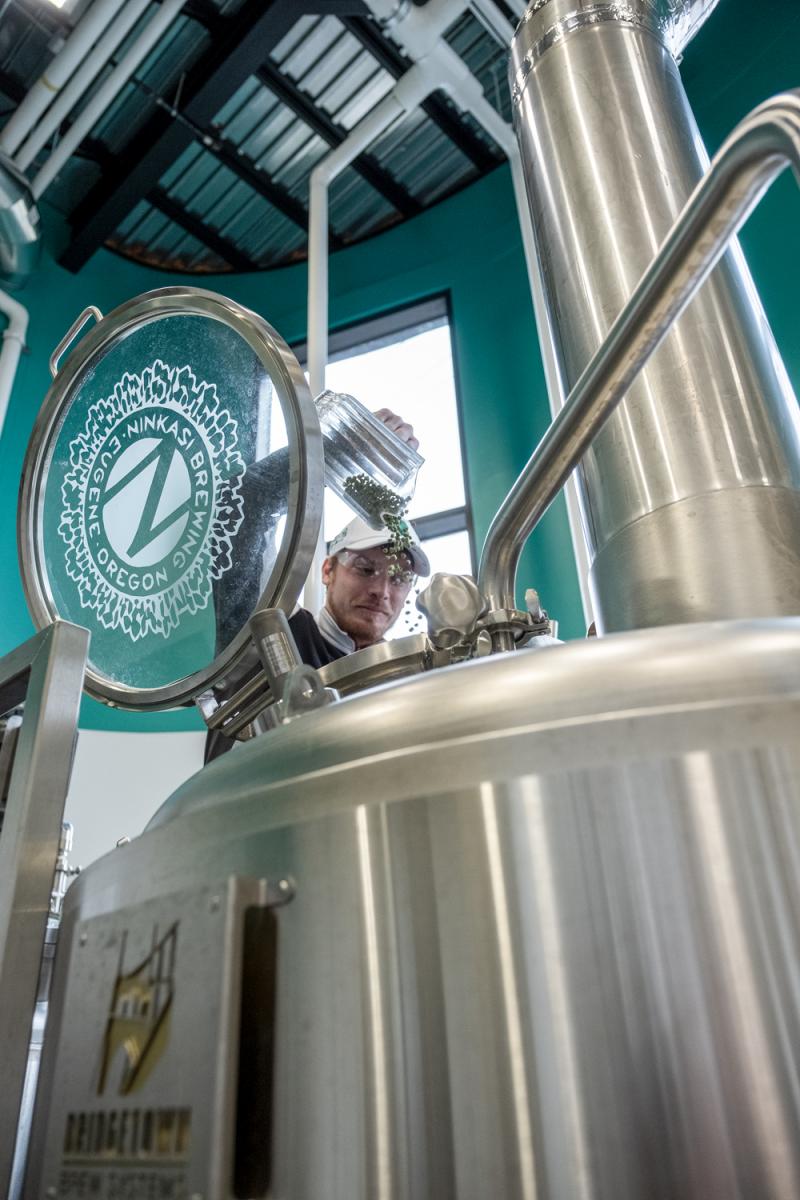 You don’t take on the kind of curriculum it takes to earn Cicerone certification without gaining some favorite ingredients. So when the resort sought a partner in Sheep Ranch Lager, Rogers looked to find an Oregon brewery that not only had the capability to can the beer on a necessary scale but also wanted to work with a brewery that wanted to work with the malt and hops that he thought would make the ideal Helles.

There were some challenges for Ninkasi — a highly decorated Oregon brewery that brewed Helles Belles Lager from 2015-18. For one, as a larger production brewery, it had to figure out how to can a small-batch beer.

But ultimately Ninkasi was just the right fit. Though Sheep Ranch Lager and Helles Belles are different beers, each with unique ingredients, Ninkasi understood well the delicate profile of Helles lagers, and the required extra care and attention needed during brewing, fermentation, and packaging.

“Personally, Helles is one of my favorite lager styles, especially on a hot day,” said Daniel Sharp, Ninkasi's Director of Brewing Process Development. “It has been great working with Sherard on this project and has been fun finding solutions to the challenges of putting a small batch lager into cans. The Bandon Dunes team came prepared with their recipe and Sherard showed up on brew day ready for mash in and shovel grain.”

“It’s been a fun project and a wonderful partnership with Ninkasi, and I can’t wait for Bandonistas to be able to crack a Sheep Ranch Lager for the first time,” Rogers said. “I think it ended up as the perfect statement of celebration for the opening of the Sheep Ranch.” 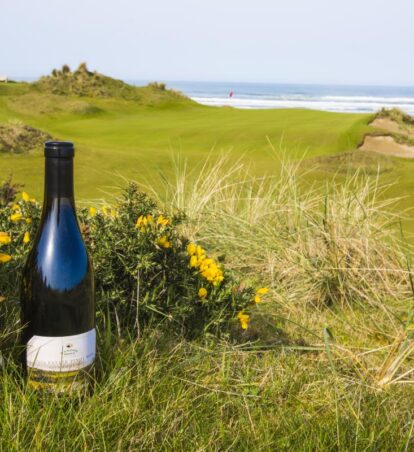 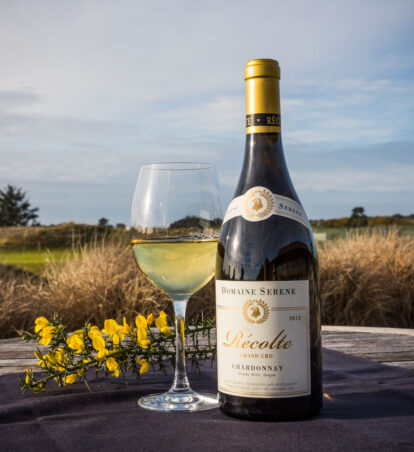 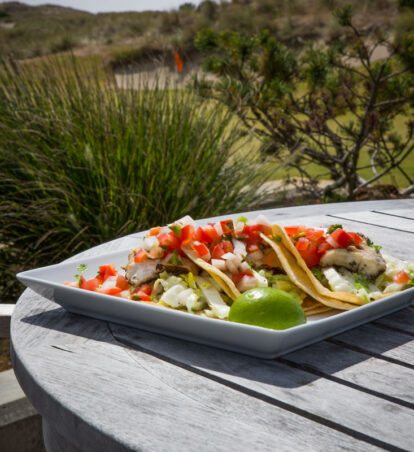