Inspiring and versatile, Bandon Dunes Golf Resort provides the perfect haven for amateur golf championships. Having hosted six USGA championships so far, and with this year’s 120th U.S. Amateur scheduled for August 10-16, Bandon has quickly become a storied national championship venue, where the world’s top amateurs come in search of making history. As we all wait for the live coverage to start on the Golf Channel (August 12-16), we thought a walk down memory lane would get everyone excited to see the South Coast of Oregon on national television next week. Until then, please be safe and enjoy the full length coverage below of three prior USGA championships held at the resort! 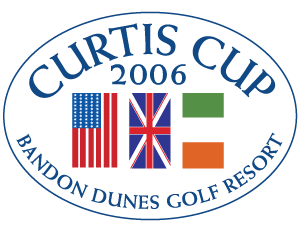 A biennial championship, the Curtis Cup pits the top amateur female golfers from the United States against those from Great Britain and Ireland in a team match-play competition. Traditionally dominated by the American side, the 2006 Curtis Cup was no different. Played on the spectacular Pacific Dunes course, the Americans won over team GB&I 11 ½–6 ½. 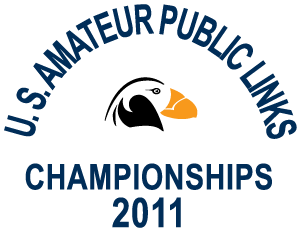 In 2011, Bandon Dunes Golf Resort welcomed the men’s and women’s U.S. Amateur Public Links Championships. It was the first time that multiple USGA championships had been conducted simultaneously at the same site, posing a unique opportunity for both the USGA and the resort. The public links championships were designed specifically for public players, with those belonging to private clubs unable to enter. Old Macdonald and Bandon Trails played host to both championships and 312 total competitors. The men’s field featured a strong contingent of now—PGA Tour winners like Harris English, Harold Varner III, and Derek Ernst. Ernst lasted 36 holes in the Public Links final before falling to Corbin Mills on the first playoff hole. On the women’s side, Brianna Do outlasted Marissa Dodd on the Old Macdonald layout, winning 1 up. The inclusion of Old Macdonald in the 2011 Public Links Championships meant that four of the five 18-hole courses on the property had now hosted major USGA championships, a testament to the extraordinary quality of golf offered at Bandon. 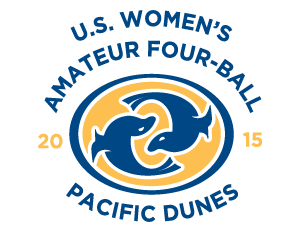 The inaugural U.S. Women’s Amateur Four Ball was contested on Pacific Dunes, featuring two rounds of team stroke play—played in the traditional better-ball format—after which the field was cut to 32 sides that compete in four ball matches. At the 2015 championship, in an all-teenager matchup, the team of Mika Liu and Rinko Mitsunaga were victorious over Robynn Ree and Hannah O’Sullivan. A fifth successful championship at Bandon Dunes Golf Resort proved the versatility of its incredible courses and fostered a deep and lasting relationship with the USGA.

Thanks for enjoying this walk down memory lane with us. 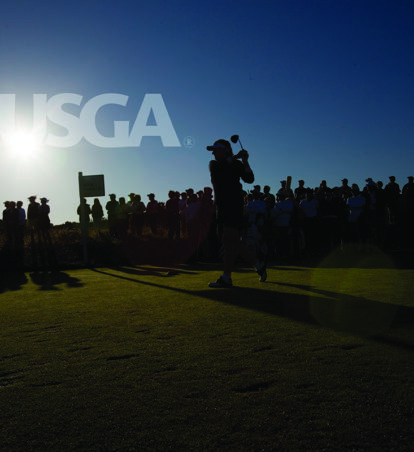 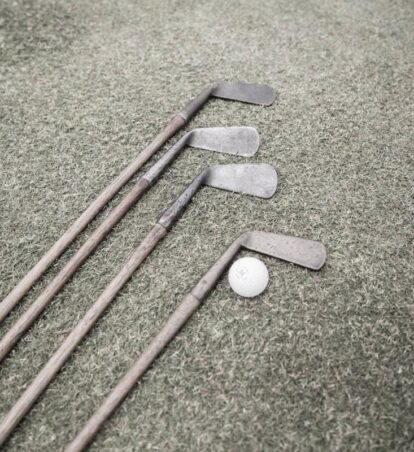