Not all Bandonistas are the same

From the first tee at Pacific Dunes, you’re awestruck. Playing into the breeze, you’re taken in by the faded green of the fescue fairways against a blue morning sky, the rolling bluffs, and the dramatic wildness of the landscape. 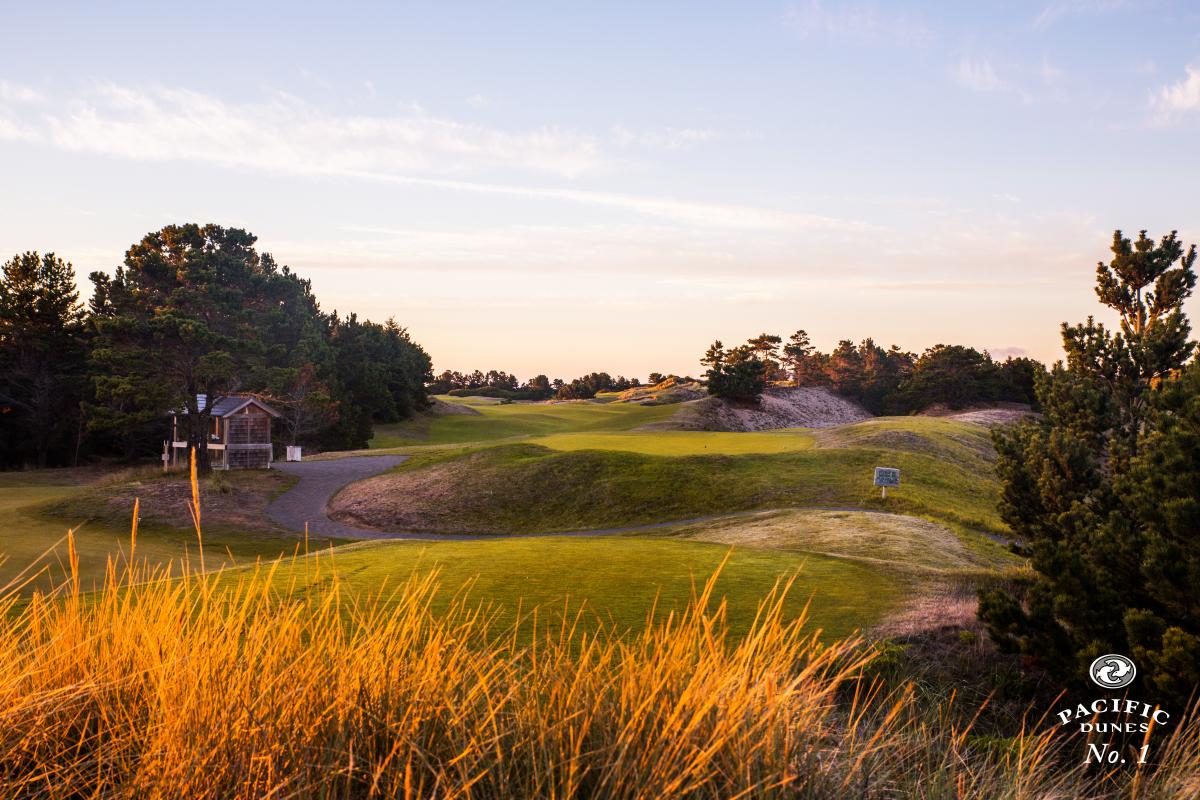 Traveling to Bandon Dunes Golf Resort for the first time, you already know this is the golf trip of a lifetime. But the excitement of finally arriving on property conjures up intense anticipation for what lies ahead.

One thing you do notice from the first tee at Pacific Dunes is that the Pacific Ocean is nowhere to be seen … at least not yet.

“Just wait until you come up to the third green,” your friend, a veteran Bandonista, assures you. “The ocean views are incredible. You’ve never seen or felt anything like it.”

Unbeknownst to a Bandon Dunes rookie, your playing partner is one of our favorite types of Bandonistas — The Tour Guide. You see, not all Bandonistas are the same. In fact, Bandon Dunes veterans usually fall into at least one, but typically a combination of four main personality categories.

Who are these distinct members of the Bandon Dunes family? Well, it helps to think of them like our four championship golf courses: Bandon Dunes, Pacific Dunes, Bandon Trails, and Old Macdonald. Starting with the course and player where it all began, here’s a rundown of the four courses of Bandonistas:

Bandon Dunes, aka The Tour Guide

Hard to believe that Bandon Dunes was once just 18 holes and a vague idea to most, but not to The Tour Guide, who has made pilgrimages year after year to the Southern Oregon Coast. He read Dream Golf cover to cover before his first trip and will read it again just before his next. Simply put, The Tour Guide has seen it all over the years, and now wants to show others how to do Bandon Dunes right.

Want to know where The Labyrinth is? The Tour Guide will not only lead you there, he will explain exactly what and who inspired its creation. Ever notice that David McLay Kidd routed the par-4 fourth hole at Bandon Dunes in a way to reveal the ocean on the approach shot rather than tee box? The Tour Guide knows exactly why. 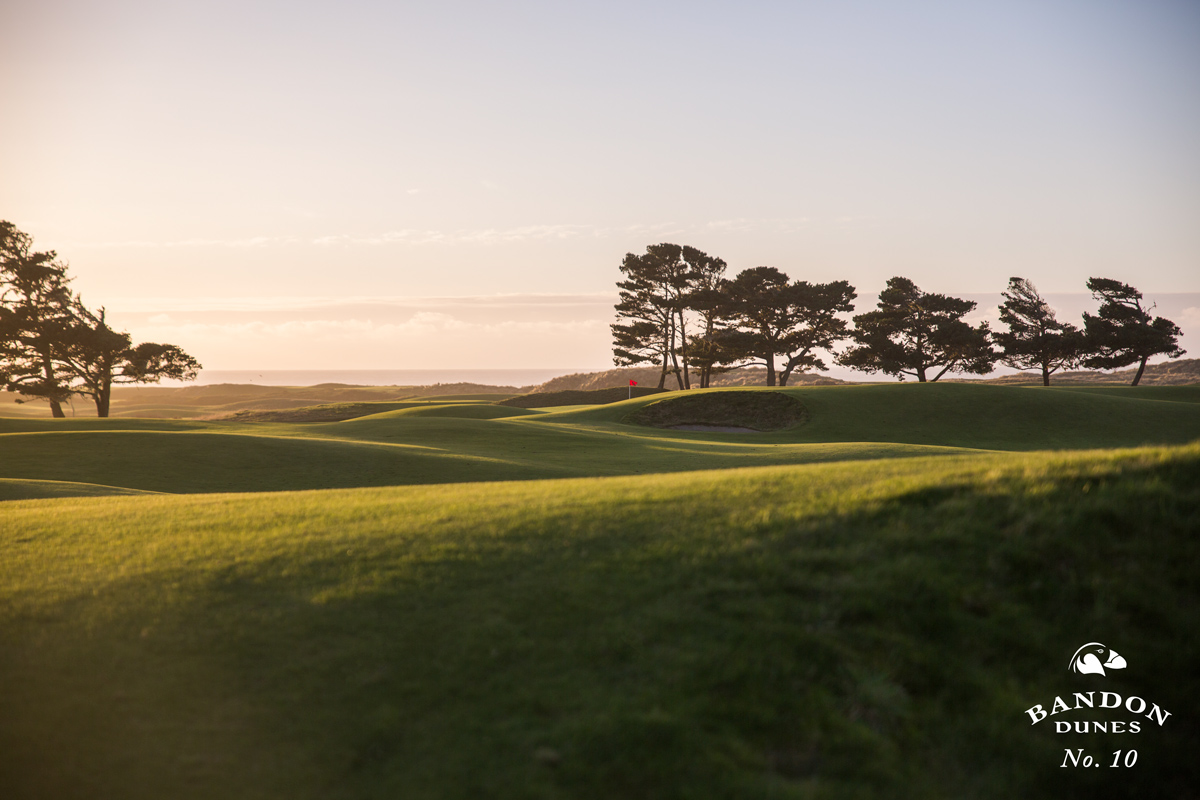 Pacific Dunes, aka The Flash

Like Pacific Dunes, The Flash gets showered with accolades. From the first tee, it becomes obvious that this Bandonista is the player in the group. They have all the shots, and look picture-perfect in form and fashion while making each one. The Flash doesn’t have a bad hole in him, but rest assured he will play a few holes that will make your jaw drop.

All along, The Flash somehow still manages to stay true to humble beginnings. He loves and respects the game, and to see The Flash play is to see a true artist at work. 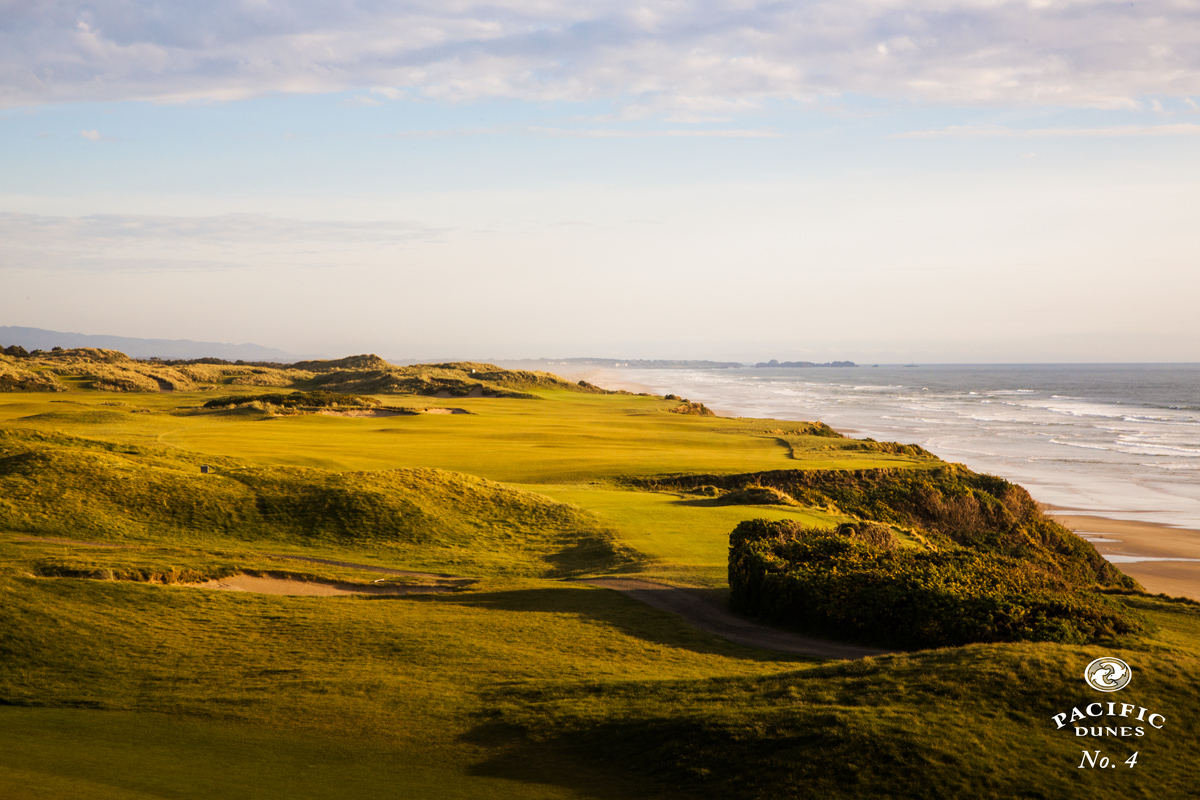 Bandon Trails, aka The Independent

He has a different look about him than most, and The Independent does not mind that a bit. Opinionated and unafraid, The Independent relishes the chance to stand out from the crowd. The Independent is the fun one, even if not everybody quite gets him at first, but once they do, they can’t help but fall in love.

The Independent might show up to the first tee in knickers. He may smack a “Texas wedge” from 50 yards off the green, or use a three-quarters swing of a driver off the deck to skid a ball down the fairway. With little use for convention, The Independent is only limited by an almost unlimited imagination. 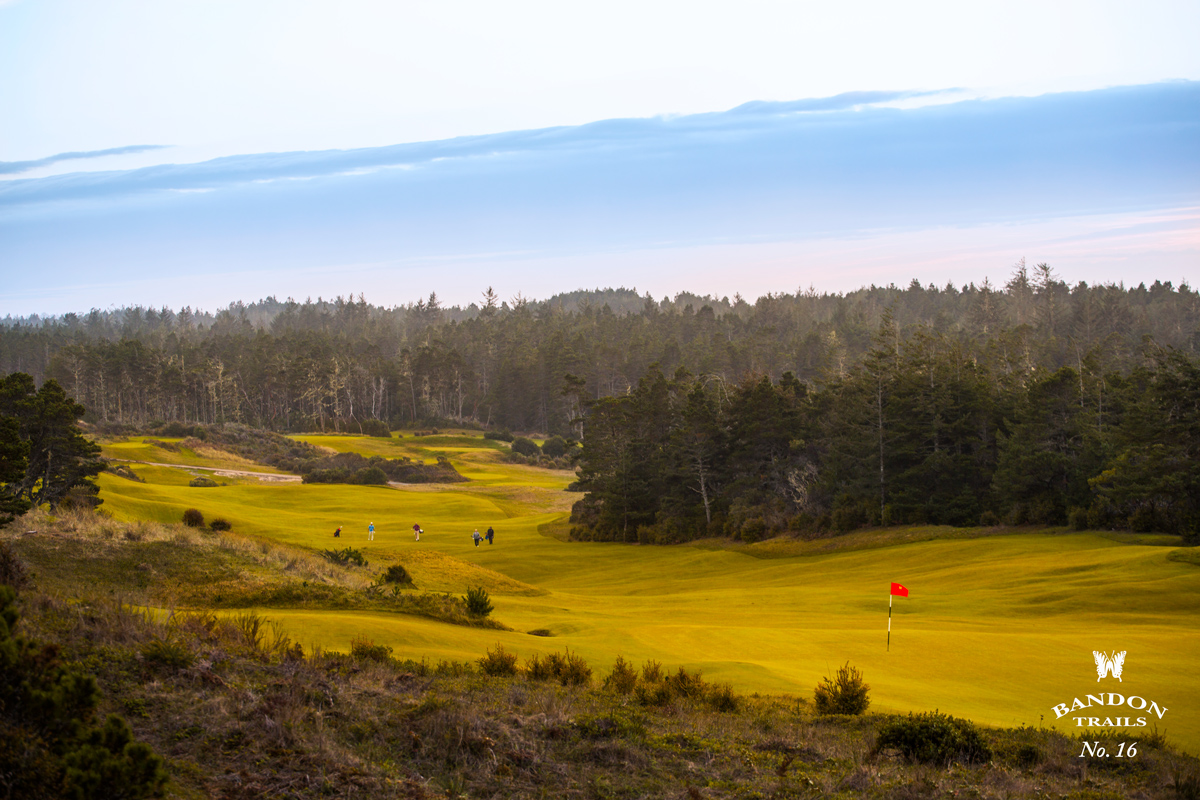 Old Macdonald, aka The Traditionalist

Reserved and humble, The Traditionalist feels an uncommon spiritual connection to the game. For this person, golf is a journey meant to be cherished. The Traditionalist has an unwavering passion for the game and its history. He might even have a persimmon wood driver in his bag, because The Traditionalist does not believe that contemporary is always better.

The Traditionalist is devoted to the Rules of Golf, but does not care much for the scorecard. In fact, to dwell on the score is to miss the point altogether. To The Traditionalist, golf is a historic game and that history should be honored. 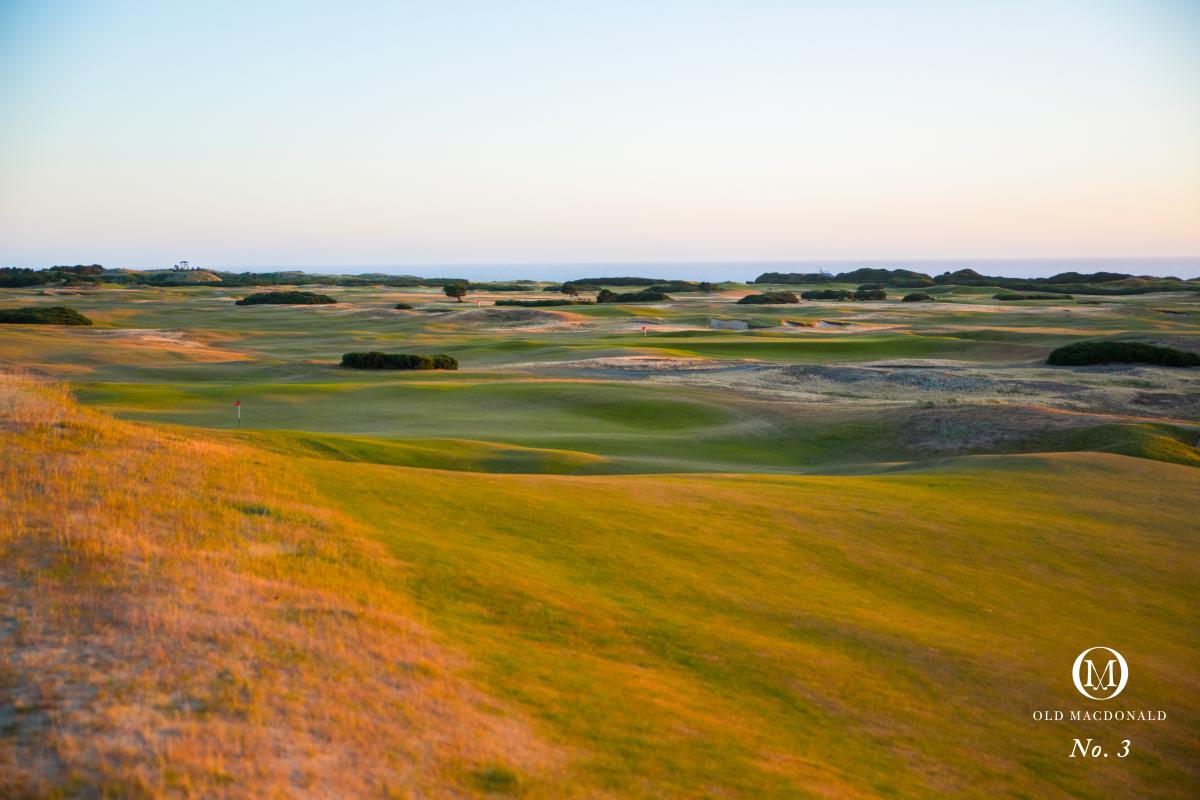 When it comes to your course persona, are you more Bandon Dunes than Pacific Dunes? Or are you the Bandon Trails or Old Macdonald Bandonista? Maybe you have a bit of all of them in you.

A trip to Bandon Dunes is the only way to truly know for sure.