For the Auld Golf Society, forget what golf is MEANT to be. This was truly and unapologetically exactly how golf USED to be: complete with genuine antique hickory-shafted clubs, vintage replica golf balls, and of course, knickers and other era-appropriate clothing. 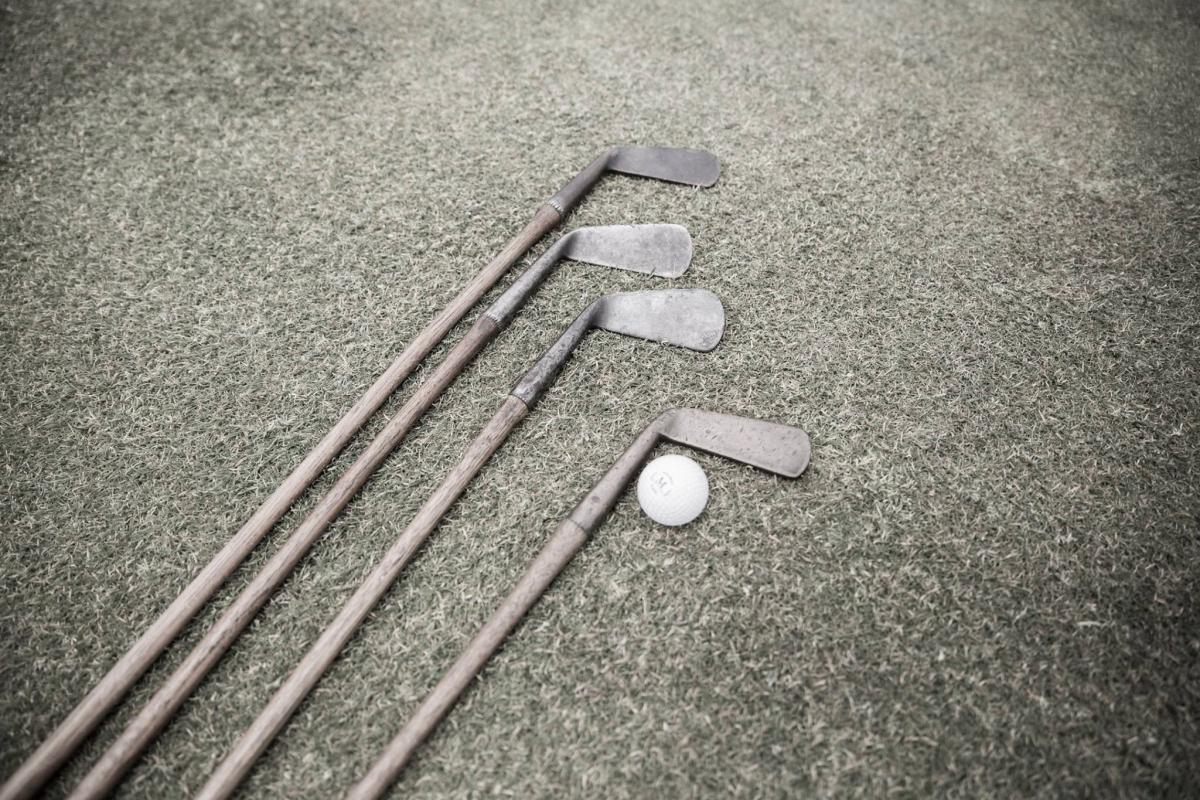 Chris “Auld Mac” McIntyre and the other members of his Auld Golf Society share a similar — but at the same time altogether different — philosophy. Like most Bandonistas, they relished the bonding experience of their recent trip to Bandon Dunes, which happened to be the first for many of the golfers in McIntyre’s group.

“We take the advanced technicality of the modern game out of the equation, preferring instead a philosophy that if you’re going to play hickory golf, let’s play it how it was,” says McIntyre, who lives near San Diego.

Bandon Dunes has hosted some unique events over the years, including the Speedgolf World Championships. But the Auld Golf Society’s inaugural Bandon Dunes event was unusual and unconventional by just about any standard. To fully grasp it you must understand McIntyre, a one-man walking golf history museum. 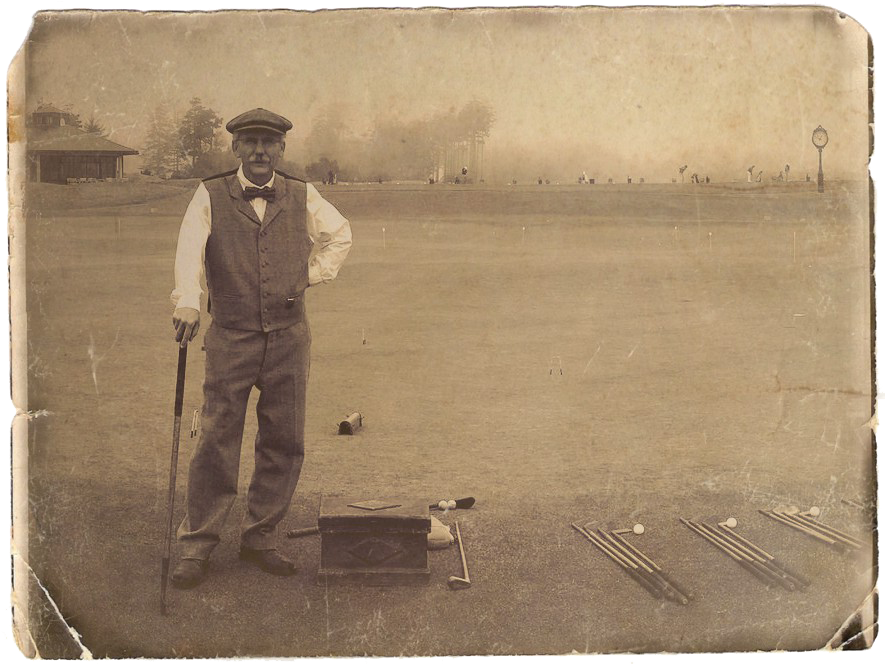 He first eschewed the advantages of the modern game in favor of hickory and three-legged tees in the late 1990s, and instantly fell in love with the historical version of golf. For McIntyre, the hickory game was less about scoring and distance, and more about shot making and fun.

An 8-handicap with modern equipment at his peak, McIntyre immersed himself in the hickory game. He found and then fully restored, genuine antique clubs shipped from Great Britain. A toolmaker by trade, he wanted more authentic golf balls to play, so he founded (and later sold) the McIntyre Golf Company that makes balls to the exact specifications found more than 100 years ago. He has even helped foster an online community of hickory golfers.

“The challenge in doing something like this is to get people focused on the right thing, and the right thing, in this case, is playing a match with your friends using all the rules and the games that golf’s founders did,” McIntyre said. 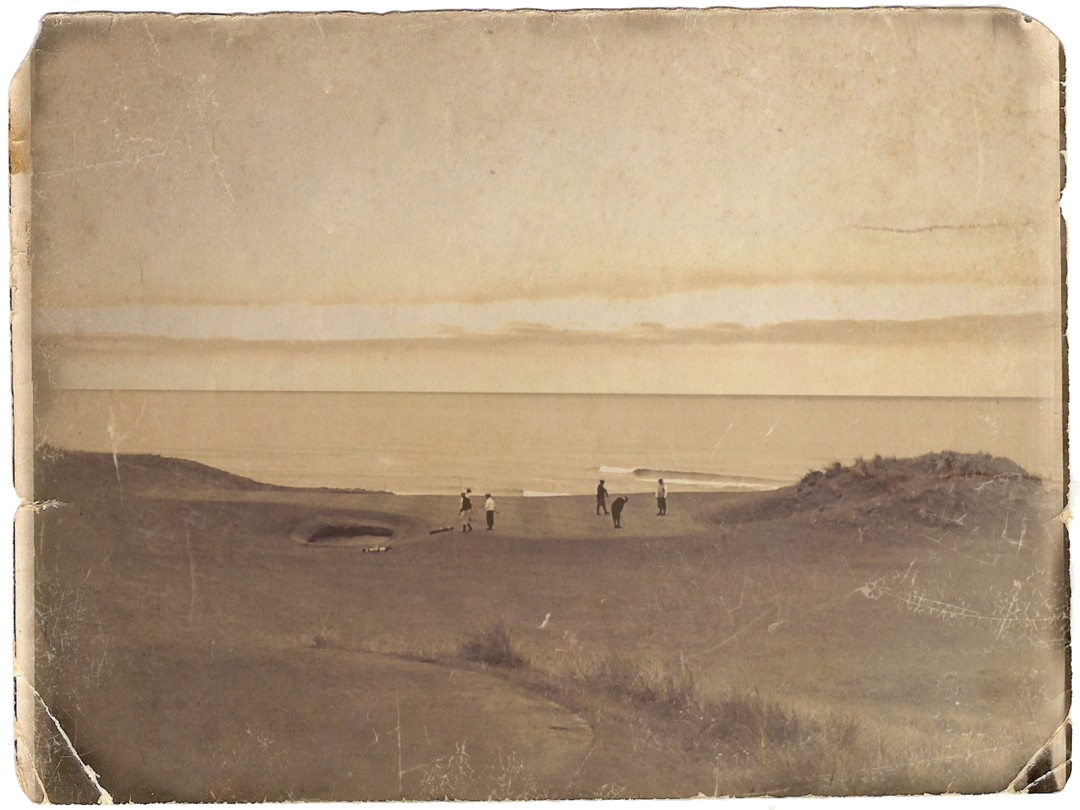 After years of organically growing this pure version of the old game, McIntyre was left with one last thing to do: plan an event that truly celebrates his unique, historically accurate version of the game. And to accomplish this crowning achievement, he had to find a host facility that made sense.

“Bandon Dunes was the first place that popped into my mind,” said McIntyre, who had made multiple trips to Bandon Dunes before. “If I was going to do something my way, I gotta do it there. I had a pretty good picture in my mind. … I saw how we could use these courses as a way to really get people there, keep them drawn into what it is we are trying to do, and then get to go play the game the way it was on these wonderful courses. It made perfect sense to me.” 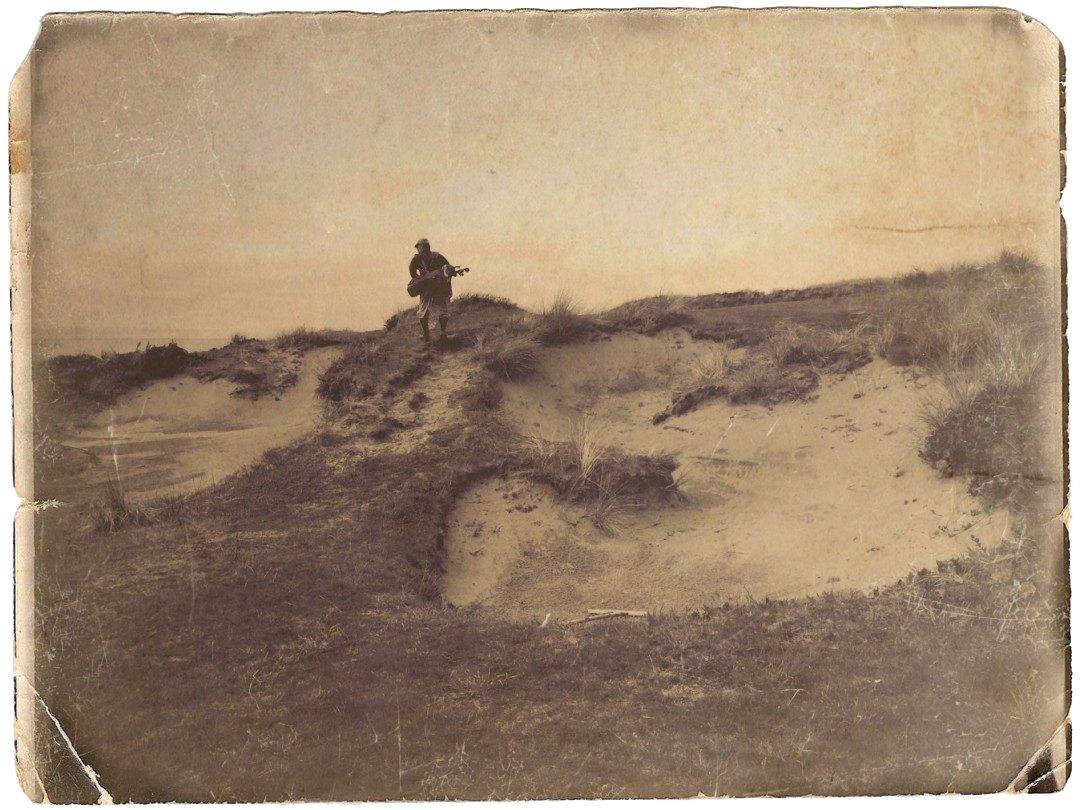 With the help of Durel Billy, McIntyre’s friend and a fellow hickory golf enthusiast who created a hickory golf club in his home state of Washington, they began to plan.

The weekend would start with a turn on Shorty’s, but the real event would be held over two days of golf contested on Bandon Dunes and Old Macdonald. It would have to be nine-hole matches, played in pods between similarly skilled players and without handicaps.http://www.bandondunesgolf.com/blog/shortys-bandon-dunes-practice-center 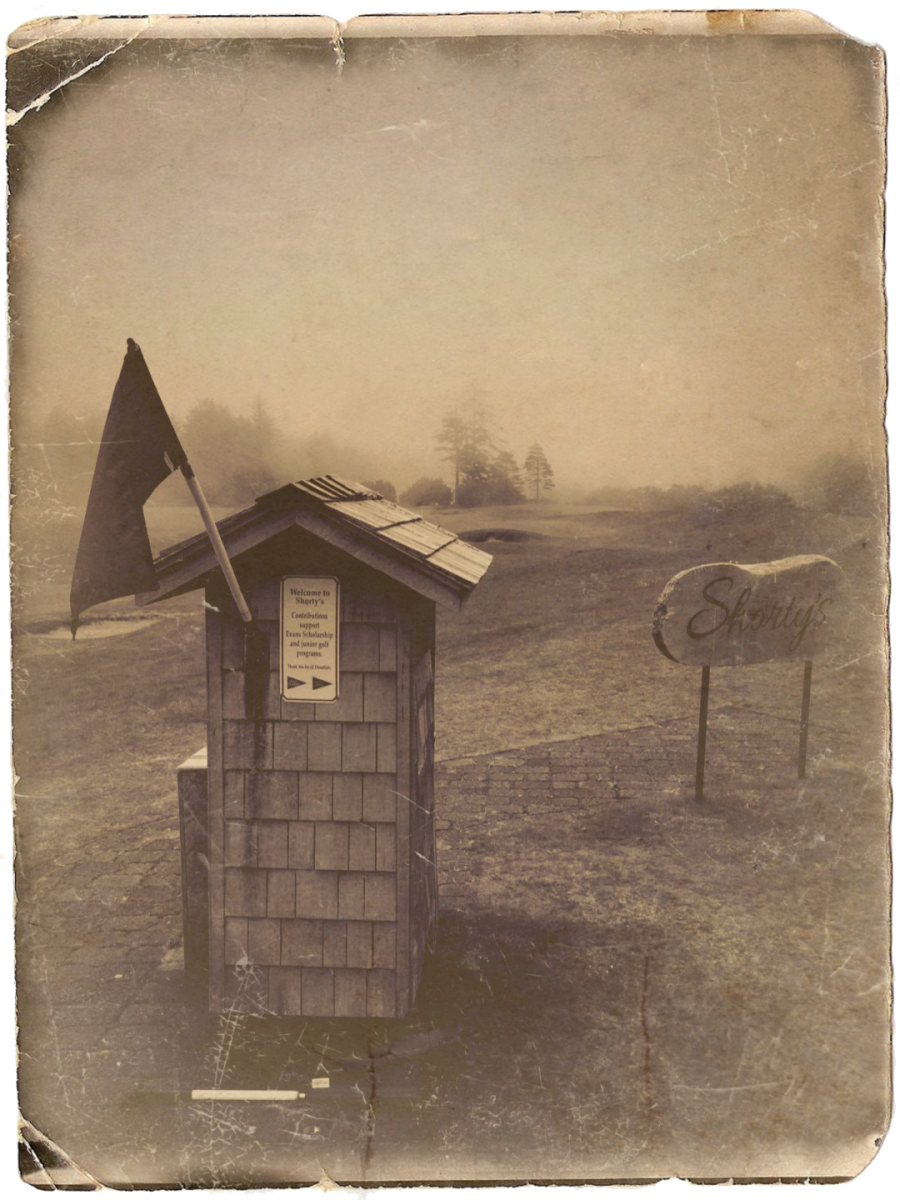 “Wearing our knickers and being there playing original clubs, playing an era ball, in that setting was truly special,” said Billy, who had never before visited Bandon Dunes. “Doing it there just amplified that special feeling, and Chris is to be commended for his vision and keeping with the soul of what this is all about.”

With twenty hickory golfers traveling from all over the country, the inaugural event was a hit — and not just from tee to green. Playing the old style game on courses so traditionally designed was an almost spiritual experience. 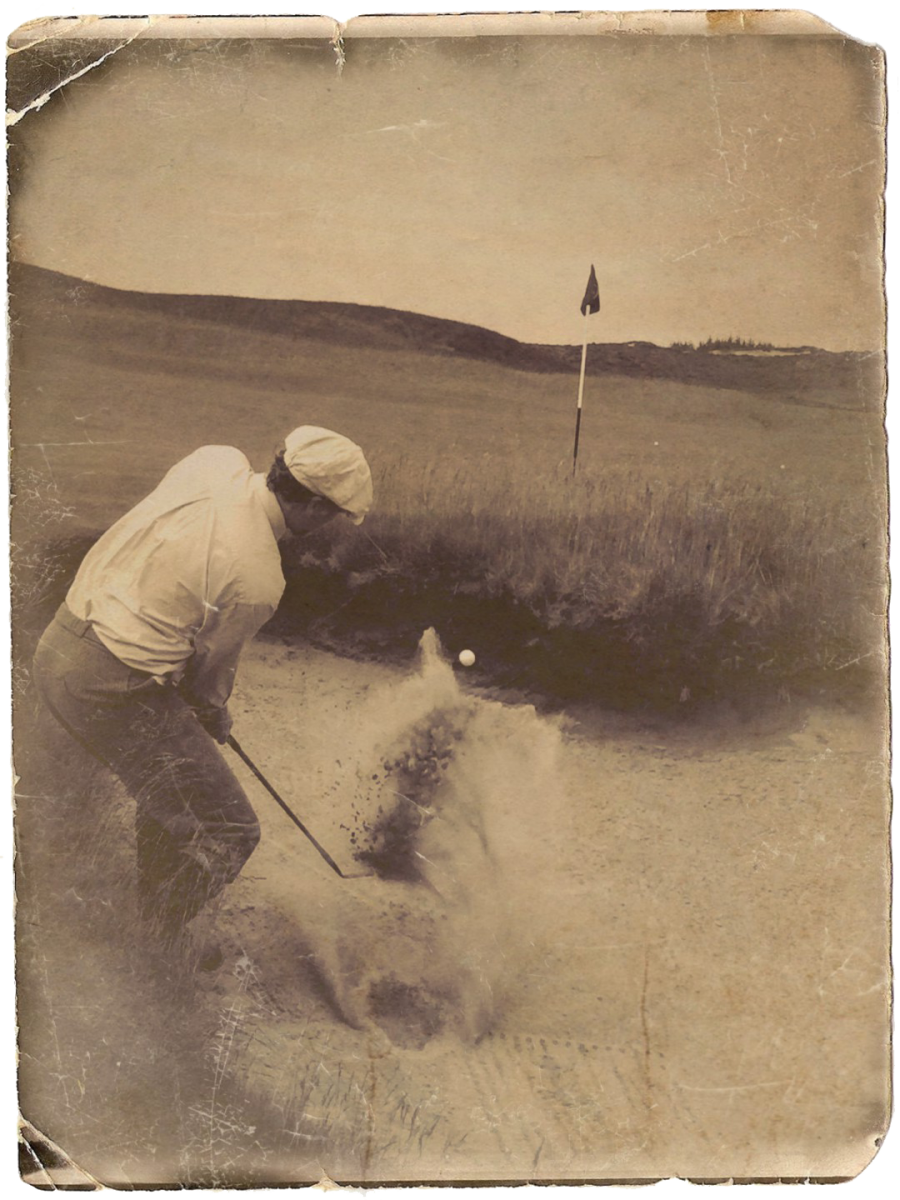 “We’re already planning on going back again next spring,” McIntyre said. “I think everybody that walked away from it just couldn’t say enough good things about the courses, the views, the games, the people, the fun, and everything. I want to do it again and I want to do it even better.” 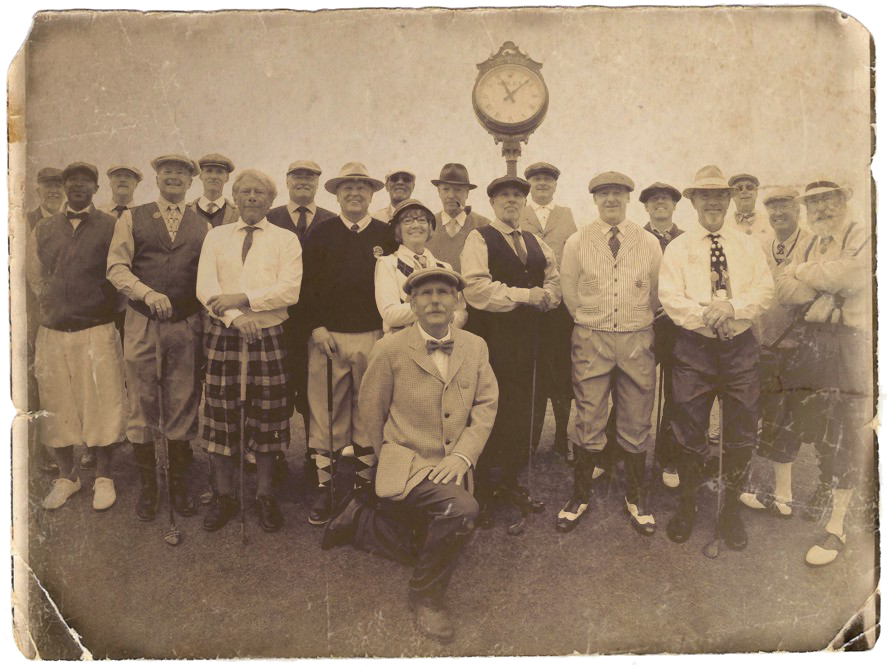 Both men are hopeful that this is just the beginning. To be certain, they have no grand illusion that a mass of golfers will turn the clock back a century or more. But they do dream of a day when golfers will ease their hyper focus on driving distance and score in relation to par, and focus instead on what makes golf great.

In other words, playing golf as it was meant to be. 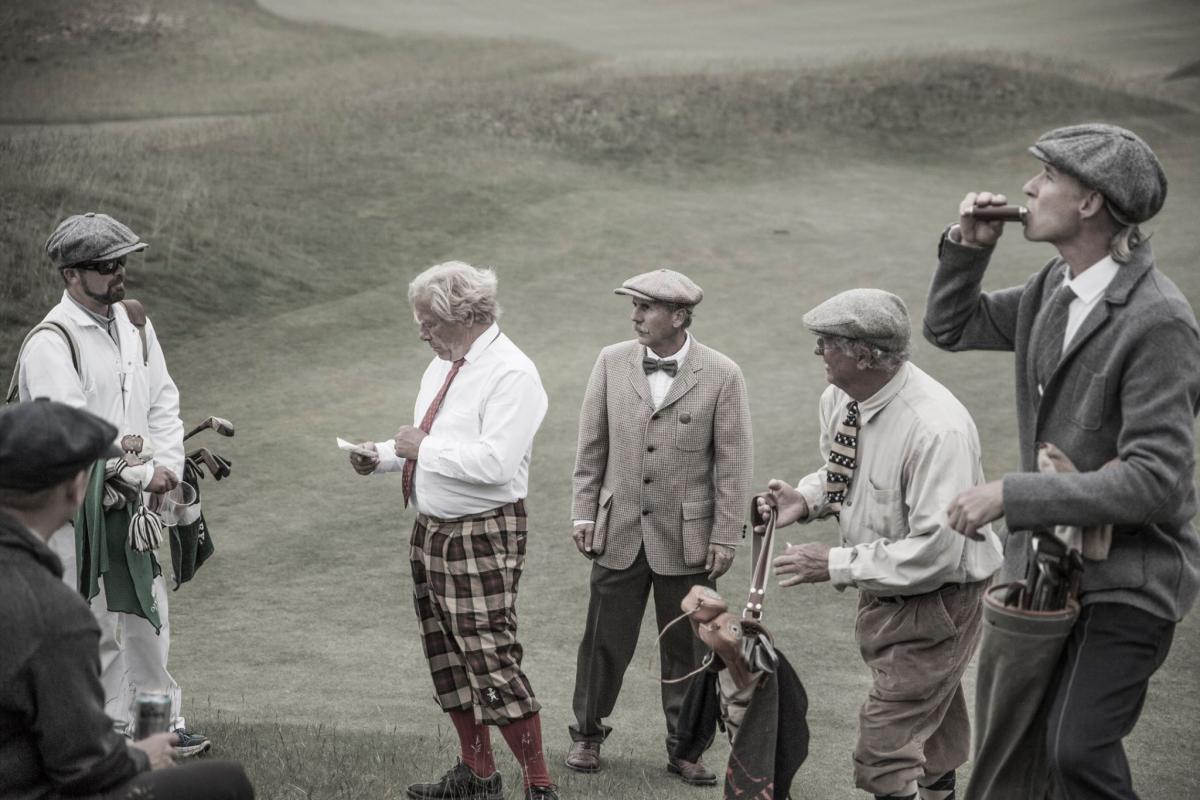