David McLay Kidd is the architect of Bandon Dunes, which opened in 1999 and was the resort’s first course. At the time Mike Keiser hired him, Kidd was an unheralded designer in his 20s. Today he has more than a dozen courses on his résumé. We hope you will enjoy this insightful Q&A with Kidd, the man who brought Bandon Dunes to life. 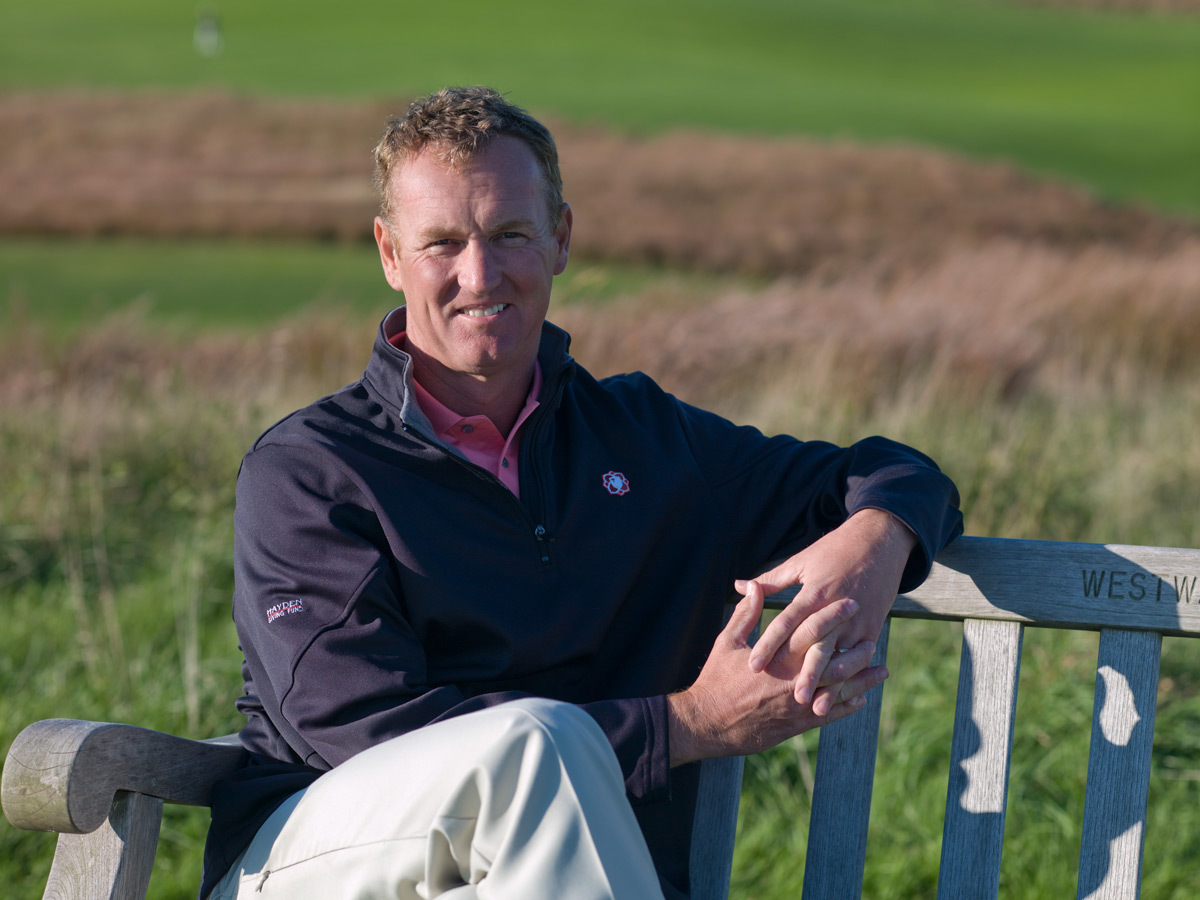 How were you approached by Mr. Keiser about the Bandon Dunes project?

I was working for a Scottish Company called Gleneagles Golf Developments as their in-house golf architect. Mike is friends with Rick Summers who was also in partnership with this Scottish company. Mike asked Rick who he should hire and Rick told him a Scottish designer. Mike said there aren't any but Rick knew differently and I'm very glad he did.

What were your thoughts when you saw the site for the first time?

It sure looks like the west coast of Scotland, and when the wind blows and rain follows it is exactly the same!

How involved was Mr. Keiser throughout the project?

Mike was very involved. He was on site every few weeks to approve every piece of the golf course, debating every decision, challenging every suggestion, but with knowledge not ignorance. He is the best and most tasking client I’ve ever had.

When you began the project on site, how did you get started?

In 1996 the clearing started and I made various visits but wasn't on site full-time for that. The gorse was a real challenge and in the end we had to pull it out by the roots one plant at a time! We started golf construction in 1997 on the bluff edge at No. 12 and worked inland as the weather got more challenging. 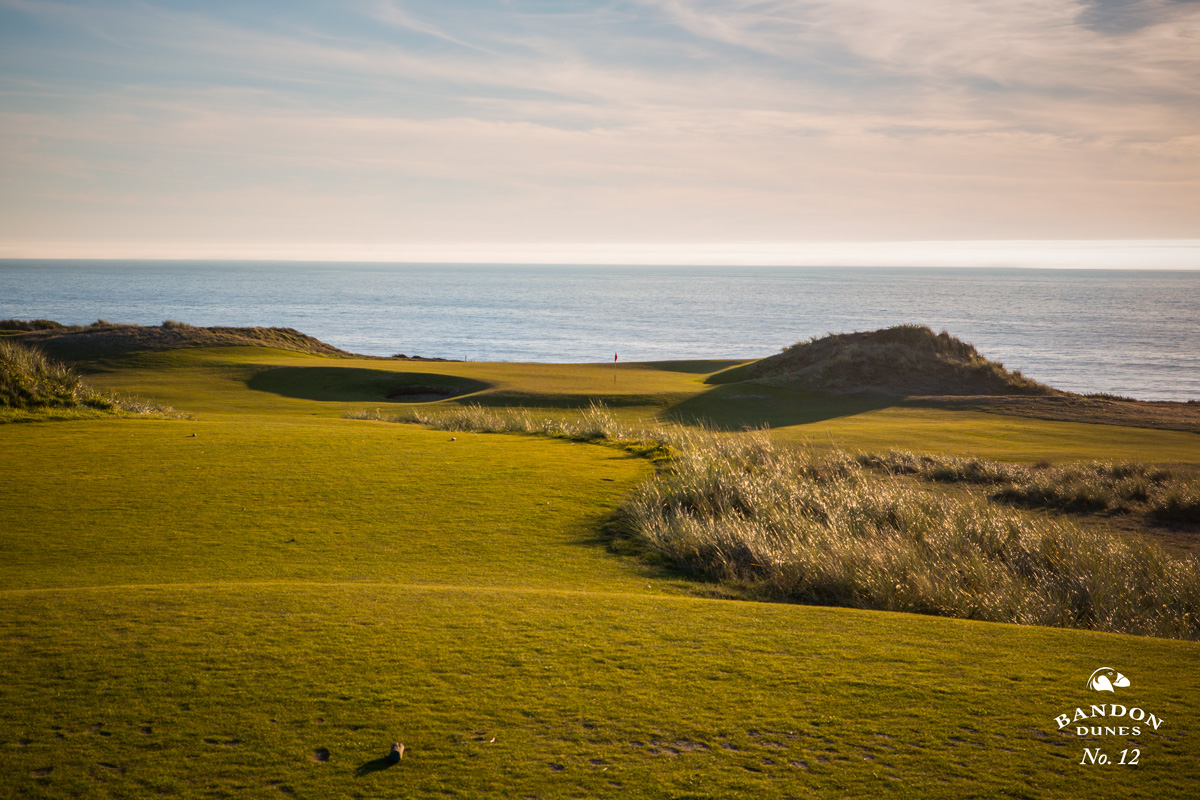 How long did the project take, from start to finish?

We started in August 1997 and worked through until Thanksgiving then took a break until mid-January completing in June 1998 just in time for a group of us to go to the U.S. Open at Olympic Club with Mike.

Which hole took the least effort to build?

A few holes could compete for this title but I'd pick No. 11. Everything was there, only the tee and fairway bunkers required any shaping. The green as you see it today was basically there.

Which hole took the MOST effort to build?

No competition here, No. 5. It had no fairway and the dune to the right was moved back to give a wide fairway. The sand used to plate the fairway at this part of the site had a red clay on top, not sand.

Which hole turned out differently than initially planned?

All of them! The most notable is probably No. 16, which Mike had agreed would be a dogleg par-4 around a group of trees. Once he left I had a better idea and built what you see now. It was a key moment because if he hadn't liked it I think he would have fired me! 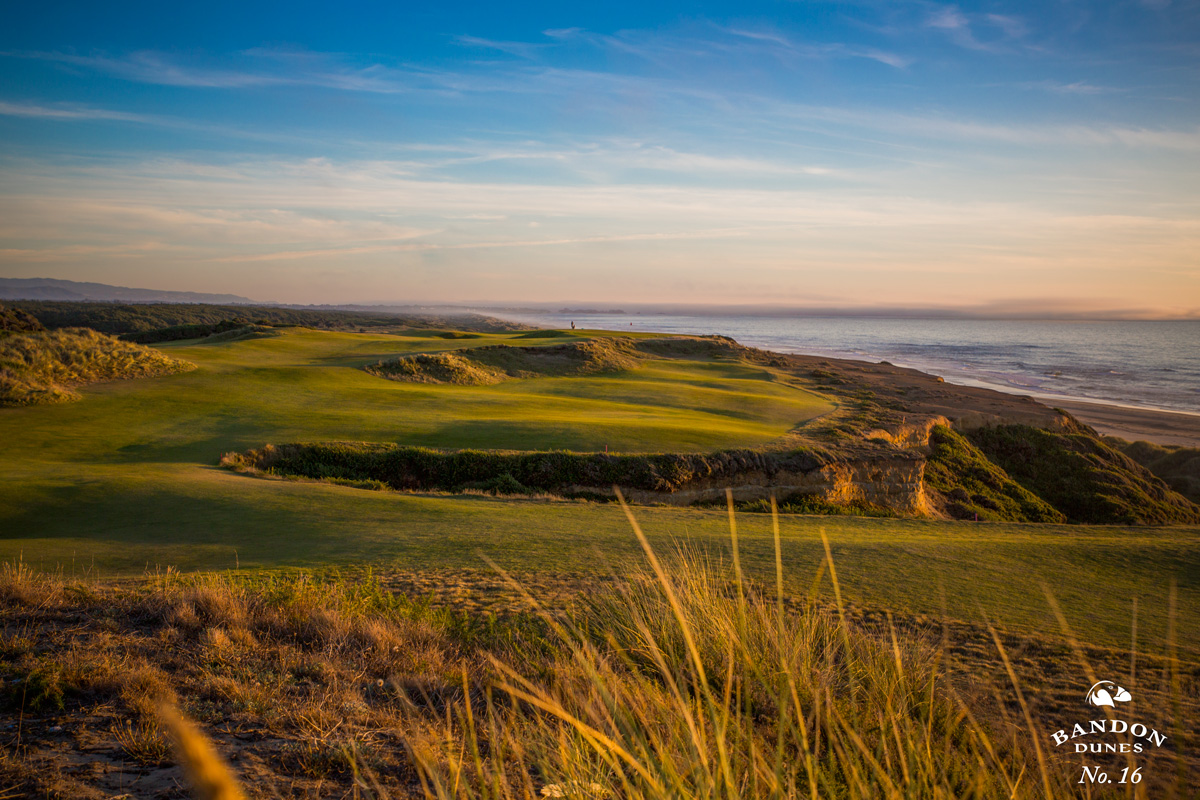 Which hole gets less credit than it deserves?

When I get credit for the oceanfront holes I always feel a bit like the cockerel taking credit for sunrise. Where I get the greatest joy is where my imagination created a hole that didn't obviously exist and No. 14 is in this group. It has a great natural green site but no obvious tee or fairway. I positioned a number of simple pot bunkers that frame a wide fairway while guarding a tight line. It’s a fun hole that entices the player to be aggressive without risk of disaster.

How much different does the course look and play now versus when it first opened?

In reality, barely a thing has changed, but often in the eyes of the guests it's all about the gorse. This weed grows about 18-36" every single year and it is a constant battle for the resort to keep it under control. So if a player sees holes freshly cleared and then returns 3 years later and that part of the course hasn't been cleared again he sees a forest. I have players talk to me and complain about the gorse either being removed and ruining the course or having been allowed to grow and ruining the course… it’s amusing, really!

Where did the phrase "Golf as it was meant to be" originate?

When the resort first opened in 1999 I was at the lodge and the telecoms company wanted Mike to record the wakeup call for guests but he asked me to do it with my Scottish accent. The engineer said you have 20 seconds – no more, no less – so I wrote myself a script and adjusted it to get the timing down to 20 seconds. The final line of the script was "Golf as it was truly meant to be " The script was used as the intro on the course guide and has become the tag line for the resort. Mike has teased me often that I should have trademarked the line!

Why do you think Bandon Dunes is truly golf as it was meant to be?

What elements of Bandon Dunes are quintessential DMK?

As the first designer on site I got to work with Bruce Johnson and Howard McKee to figure out the master plan of the entire project – the access roads, the clubhouse location… I got to play a part in designing the major parts of Bandon Dunes. I persuaded Mike not to put the clubhouse out on the bluff as it would have meant roads and car parks and all sorts of other 'stuff' on the most valuable land that is pure golf. No. 16 at Bandon Dunes might not have existed had I not fought for the clubhouse location we see today.

How much did the use of caddies influence your design?

We had no idea if people would walk, much less if there would be caddies. Many said players would never walk. There were many debates over cart paths and carts! I guess we assumed that caddies would not be as widely available as they actually are and so at Bandon Dunes the strategy is maybe a little more self-explanatory than on the other courses.

What are some elements of the design people may not know about?

I once had a golf pro tell me he didn't like Bandon Dunes because he hit many great shots that ended up in bunkers. He just didn't understand that the bunkering is defending the aggressive line being attempted by the birdie-chasers.

What did you learn during the Bandon Dunes project that you have applied to future projects?

Did you have any idea Bandon Dunes would become such a phenomenon?

Never! None of us did and if they say they did they're lying. It wasn't Bandon Dunes when I worked on it, but rather a course on the remote Oregon Coast owned by a greeting card guy from Chicago who hired and unknown kid from Scotland. No one could have known or even suspected what would happen next.

Do you think the success of Bandon Dunes has influenced the future of golf course architecture in America?

Without a doubt Bandon Dunes has educated the golfing public in America and around the world that natural golf is the purest and best example of the game; everything else is a wannabe. Simplicity and minimalism in every facet of design, construction, maintenance and operations are heralded as a return to a long pastime. 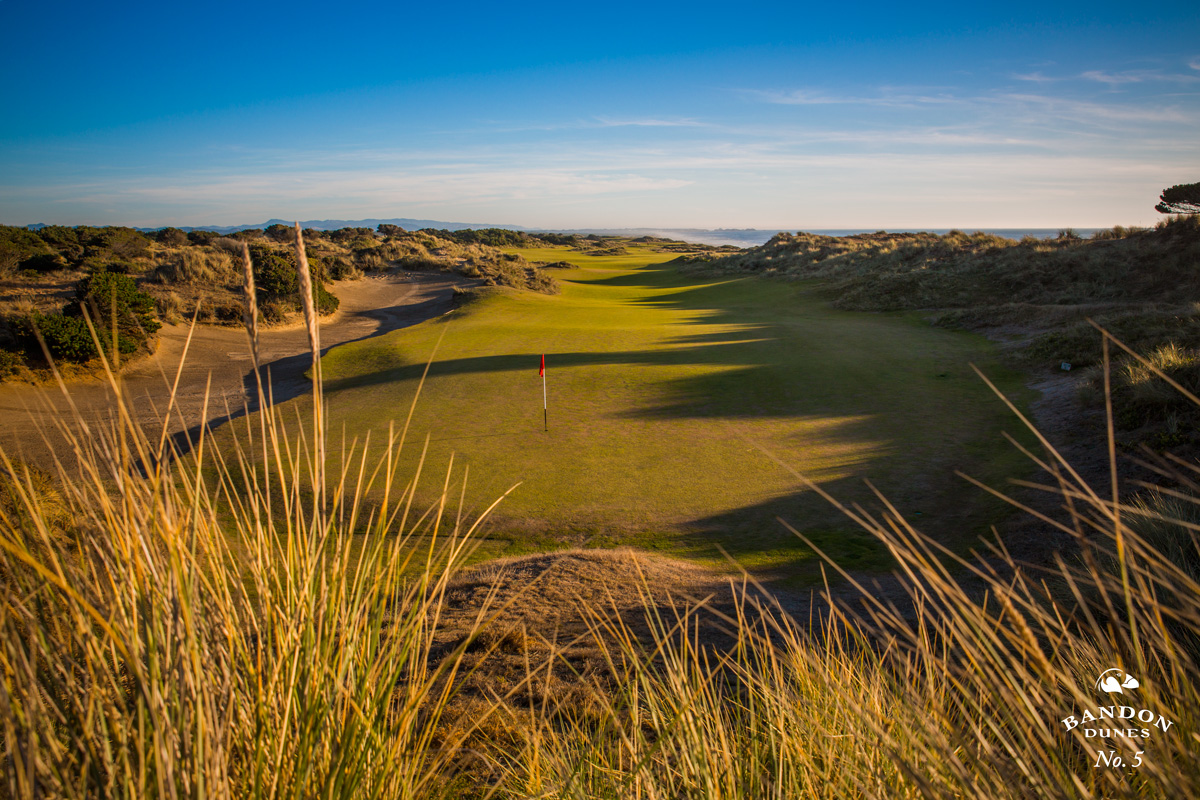